Beryl grew up in Dulwich and went to JAGS when she was 8 years old in 1935, but the war interrupted much of her education. Along with the rest of the school she was evacuated to Sevenoaks soon after the war started, but later returned, and completed the rest of her education back at JAGS, through the blitz, flying bombs and V2 rocket attacks. She left JAGS in 1945. She spoke about being taught in the cloakrooms,of the school roof burning down, and sitting with hats and coats on as all the windows had been blown out. She was keen on sport, and played hockey for the school.

After Higher School Certificate she went to secretarial college. She carried on with sport after leaving school, mainly tennis and skating, and it was at the ice rink she met Colin. They were married in 1951. Beryl worked in London until her children, Lesley and Hilary were born. She and Colin lived in Norbury until Colin retired, when they moved to Somerton in Somerset. She talked fondly of her time at JAGS and regularly attended Alumnae lunches until well into her 70s.

Throughout her life she enjoyed a wide range of activities including tennis, walking and gardening. She played tennis till she was 83 and was gardening until the day before she died. 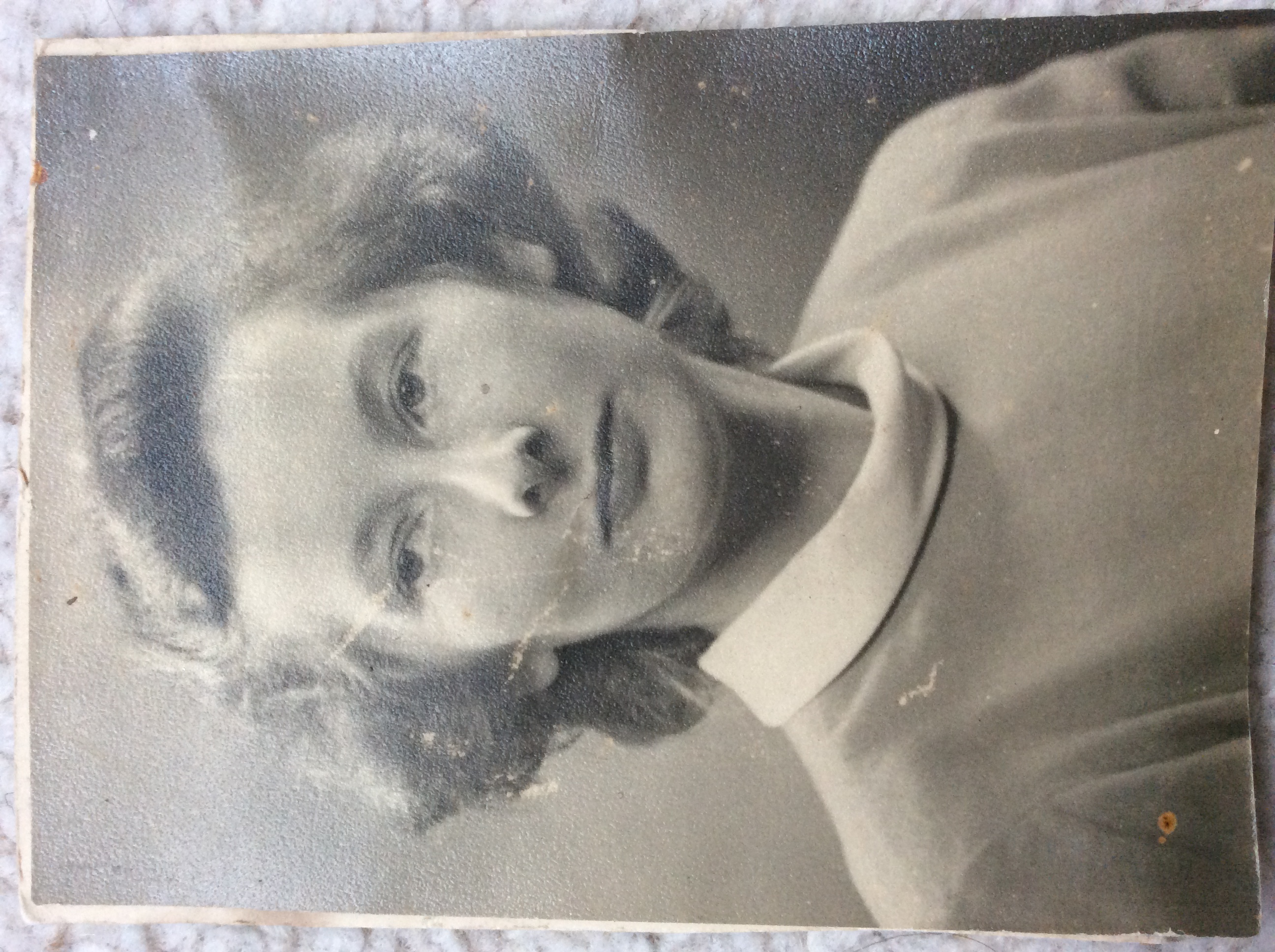